The Academy is located in one of the highest and most scenic areas of Rome, in an elegant residential area surrounded by greenery, a few minutes from St. Peter and the most important monuments.

HOW TO REACH US

from Termini: Metro A until the Lepanto (frequency 913 every 5min) (or metro A to Ottaviano and bus 990 until 0999); from Lepanto bus 913 direction Camilluccia Triuonfale; get off at Camilluccia Trionfale

Off the A1 motorway direction Rome center, drive along the Ring Road

- Take the Via Aurelia for about 5 km to Piazza Irnerio

- Continue for about 2 km

- Turn right on Via Vittorio Montiglio

- After the traffic lights turn right

- Continue until Via Damiano Church

- Continue on Via Trionfale until Via Decio Filipponi n.15

From Termini station take the Metro Line A (direction Battistini)

- Get off at Ottaviano or Lepanto

- Get to the bus stop on Via Ugo De Carolis / Via della Balduina and take one of the following buses: 999 or 990 direction Trionfale

From NORTH or SOUTH

A1 until the GRA exit # 6 direction ROME CENTER Saxa Rubra FLAMINIO; Via Flaminia Nuova for approximately 2 km; continue on Corso Francia follow; turn right on Via Vigna Stelluti; Piazza dei Giochi Delfici; Via della Camilluccia for about 2km; Piazza Walter Rossi; right onto Via Igea; left, via trionfale is the second traffic light.

The headquarters of WORLD CHEFS ACADEMY is situated in one of the highest and most scenic of Rome, a few minutes from St. Peter's, in an old stone building, built by the Princes Massimo owners at the time of the surrounding countryside. Surrounded by a large park with old trees and with a pleasant view of Rome which is overlooked by ancient hedges of laurel, WORLD CHEFS ACADEMY offers to their students outside space and classrooms dedicated to both the theory and the practice. 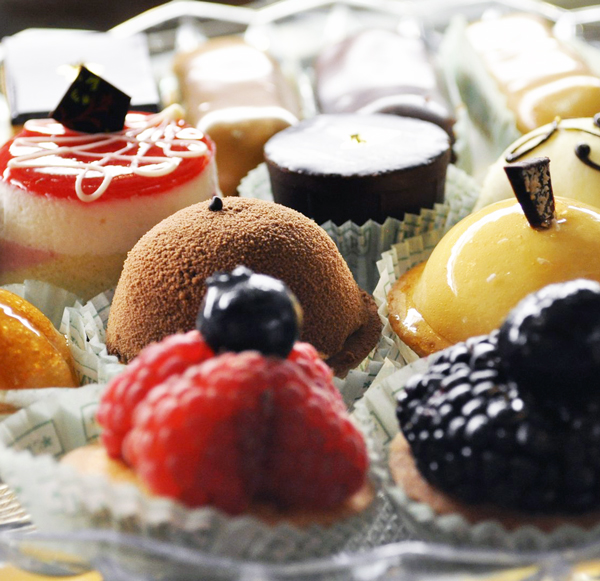 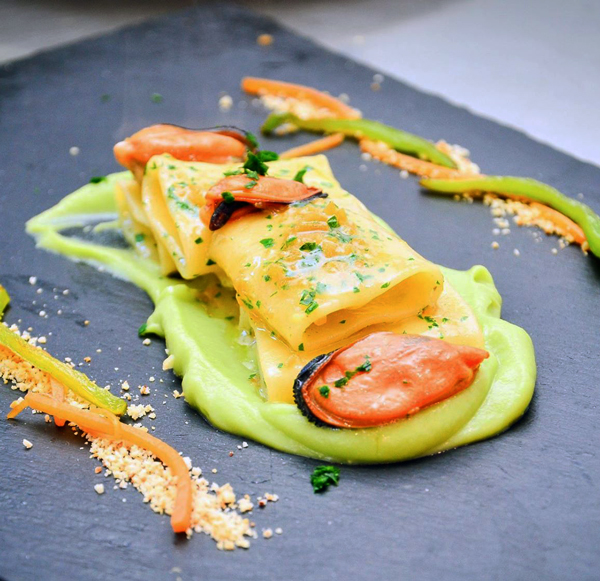 END_OF_DOCUMENT_TOKEN_TO_BE_REPLACED

Best Pastry Chef of the French in Italy, has collaborated with chef Pierre He
END_OF_DOCUMENT_TOKEN_TO_BE_REPLACED

Hirohiko Shoda is a Japanese chef who created a kitchen entirely practical ,
END_OF_DOCUMENT_TOKEN_TO_BE_REPLACED

Best Pastry Chef and award-winning Italian , Sal is the descendant of a famil
This site makes use of cookies necessary for the operation and useful to the purposes described in the cookie policy. If you want to learn more or opt out of all or some cookies, visit Cookie Policy. By closing this banner, scrolling through this page, clicking on a link or continuing navigation in any other way, you consent to the use of cookies. cookie policy